9 Ways To Leave No Trace On A Mountain Trail

What does it really take to leave no trace in the mountains? In this blog, Trek Leader Akshay Upreti suggests practical ways to leave the mountains greener

Akshay Upreti has been a Trek Leader with Indiahikes for over an year. He is a computer science engineer who has found his way to the unchartered trails of Himalayas, away from the comfortable life in a city.

Akshay is from Delhi. But he is a pahadi at heart with his ancestral roots in Nainital. A couple of years ago, while working with a leading MNC, he realised it’s his dream to work in tandem with nature. This dream led him to Indiahikes.

Gradually, he expanded this vision by wanting to connect people with their true self. Adding to it, his strong leadership and communication skills pushed him to take trek leading as a career. Akshay hasn’t looked back since then.

Till now Akshay has led 28 batches to various treks like Hampta pass, Bhrigu Lake, Sandakphu, Goumukh Tapovan. As a Trek Leader, Akshay strongly believes in sustainability and sees himself as a future outdoor educator.

Trekking with Akshay can be a life-changing experience. He recently handled a severe AMS case at 14,000 feet. This has strengthened his drive for safety practices. His intelligence and attention to detail makes him a valuable team player at Indiahikes. 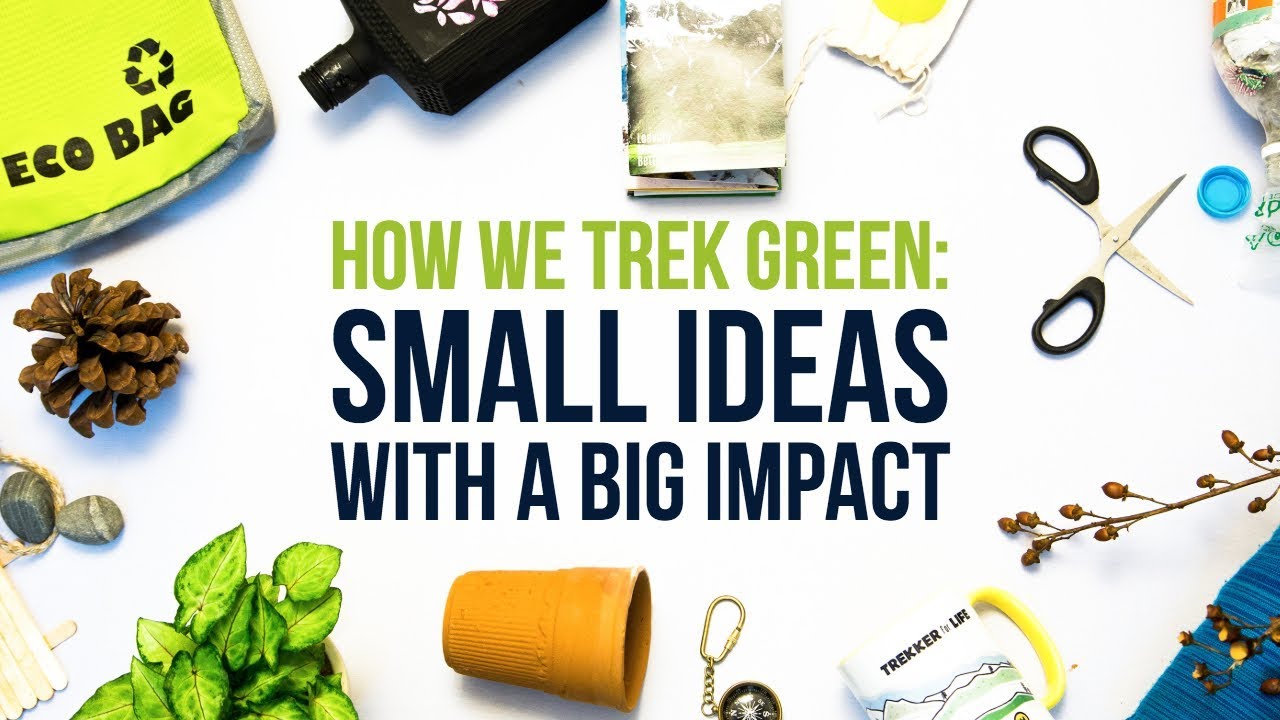