Today, we’re sharing with you a documentary made by well known film maker Lakshmi Rebecca. She has made many important documentaries before. So when she heard about our Green Trails program, she wanted to see the whole thing herself.

She set out on a journey to Roopkund, along with her film crew to capture the story. Here’s her story captured in this documentary.

It’s a well-made film and gives you a rounded view of the problem we’re trying to solve.

Here’s what Lakshmi had to say:

When we think of the Himalayas, we think of pristine mountains, not plastic waste. Sadly with increasing tourists and trekkers the amount of waste generated has also increased. Soft drink bottles, chocolate wrappers, wet wipes, biscuit wrapping, sanitary pads are all dropped on the wayside, shoved in tree nooks, thrown on beautiful meadows, and stuck in river streams. No, that’s not how we imagine the Himalayas.

Indiahikes started Green Trails in 2011 to battle the problem of waste in the mountains. Back then, it was something unprecedented and game-changing. We wanted to leave the mountains in a better condition than what we found them.

The outside world knows us as an organisation that asks trekkers to pick up garbage, i.e., become human vacuum cleaners. 7 years down the line, however, trekkers still don’t know much about it — about how much work goes into keeping the mountains litter-free.

We’ve grown from collecting two sacks of garbage a year to collecting 2 tons. But, that’s just the start of our efforts.

Watch the video and tell us what you think in the comments below.

Have an idea that can help us keep the mountains greener? Share it with us – we would love to hear them!

What you should do now

1. If you want to serve as a Green Trails Intern: Read this article before you apply.

2. If you want to work as a Green Trails Fellow: Read this article to know more about it. 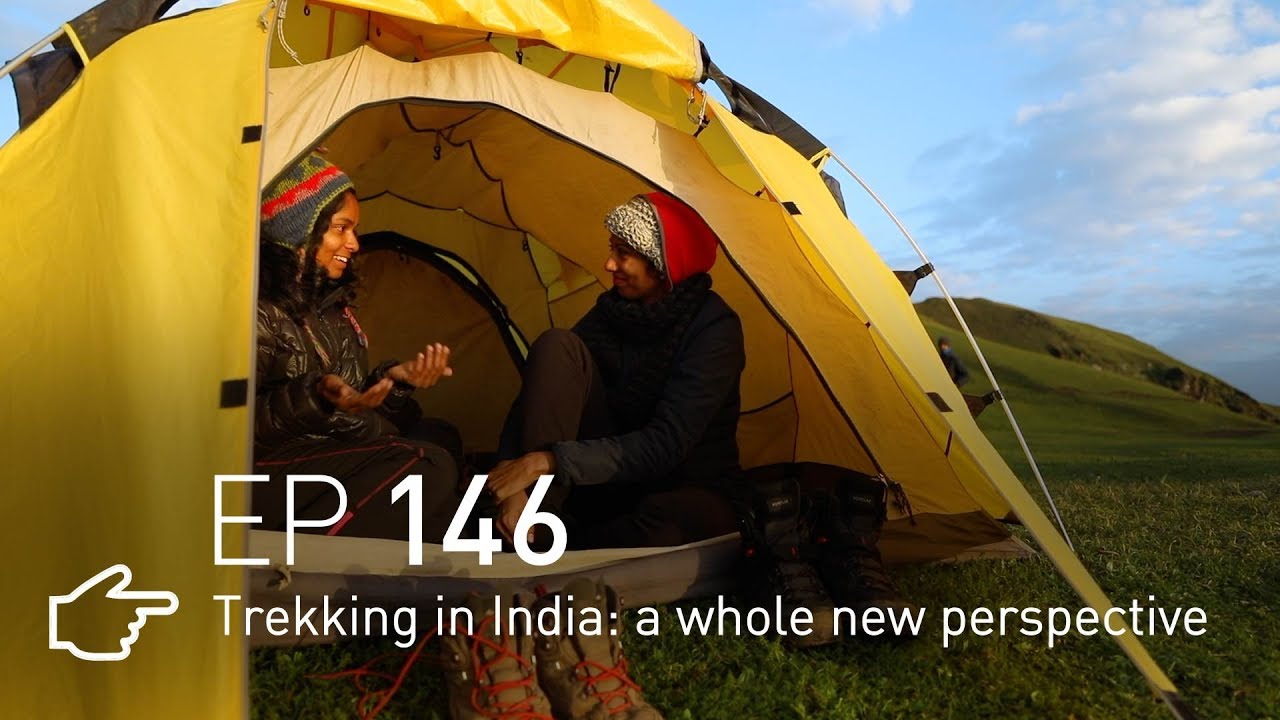