When we saw these pictures for the first time, we were overjoyed. We never thought we’d see Sandakphu from pre-independence era! These images are so rare that we had to request Martin to narrate the story behind each one of them, so that all of you can see Sandakphu the way you never have. We thank Martin Dey for choosing to share these treasured gems with Indiahikes.

Memories Can Last More Than One Lifetime

“I have a snapshot of the girls playing hopscotch at Sandakphu, over 12,000 feet high. Unique I should think.

“It was at that bungalow that we were wakened while it was still dark, wrapped ourselves in dressing gowns and blankets and went out to watch the sunrise on Everest. From the distance it looked like three peaks and it was only by the center one catching the first rays of the rising sun that we knew which was Everest.”

So wrote my grandmother, Eveline Kellas, about her 1938 Sikkim trek. A story that was revived when I asked my son to colourise the wonderful photographs they brought back. The pictures capture a moment in time. The adults on the trip knew that war was drawing near and around them the struggle for Indian Independence was gathering pace.

If you search the internet for Mahatma Gandhi’s diary you will see that on the first day of Independence in 1947 he met with my grandfather, Reverend John Kellas and the students of the Scottish Church College in Calcutta, where they discussed whether an ethical state could have nuclear weapons and debated the concept of a secular state, with religious freedom and tolerance for all.

Yet what remains most vivid from the pictures are the glimpses of everyday life. I especially like the small boy running barefoot down the village street to have his photograph taken, smiling proudly when it is. Perhaps there is an 87-year-old man, yet living in Sandakphu who remembers that moment.

I have never been to India and know of it only from these pictures and family stories. “Indiahikes” was the first website that appeared when I looked up the name my grandparents had given to the collection of pictures, Sandakphu to Phalut.

I decided to send a few of the photos to Indiahikes because I believed the people working there might understand what my mother, aunt and grandparents felt when they climbed to the bungalow on Sandakphu to watch the sunrise on Everest.

Go, make memories, we cannot know how long they might last.

We hope you loved these pictures and the story behind them. If you’d like to help, here’s what you can do:

1. If you want to see a complete list of treks that we run: Head over to our upcoming treks page. You’ll find help in choosing a Himalayan trek in a specific season.

2. If you have captured such treasured memories, share your pictures to [email protected] or share a link to the photos in the Comments section below.

Martin Dey lives in Dundee, Scotland. He came to know about Indiahikes when he searched for Sandakphu on Google as he was going through the trek photos of his grandparents. He is a writer at heart and has written three excellent historical novels -- "No Great Mischief If They Fall", "Liberty or Death" and "The World Turned Upside Down" -- that are available for purchase from Amazon. You may reach him at [email protected]

Best Time to do the Sandakphu Trek 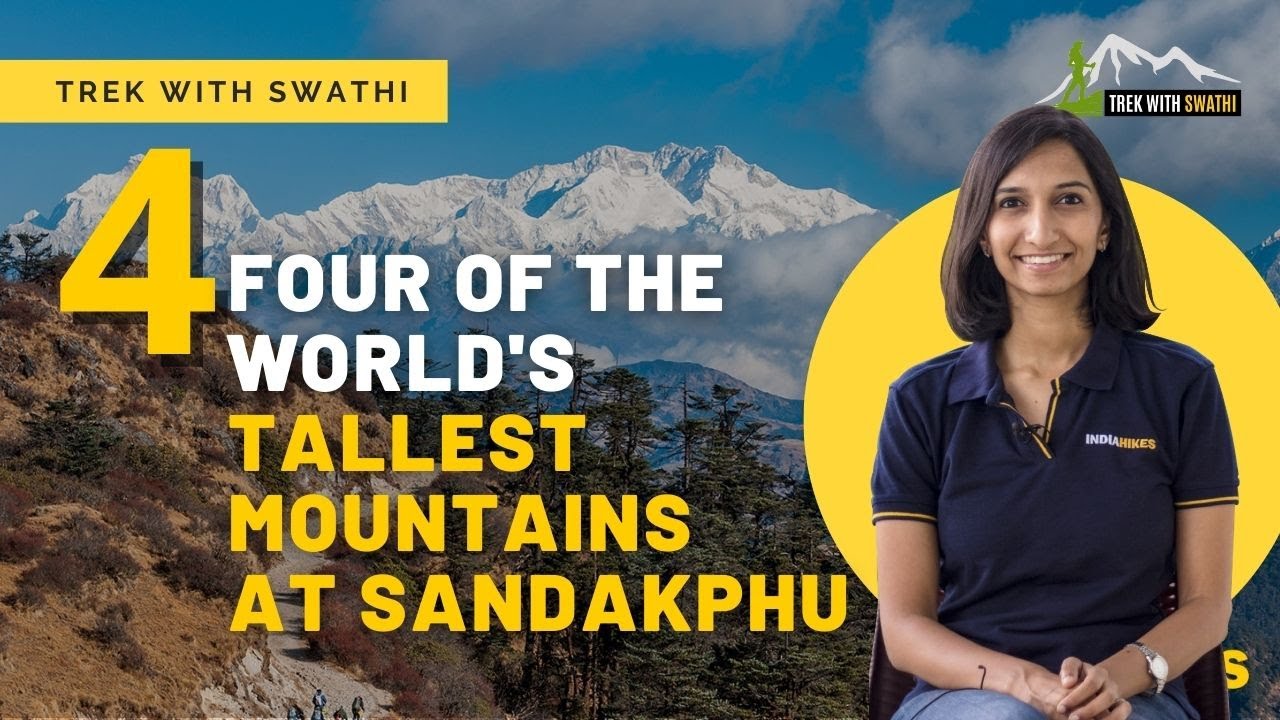 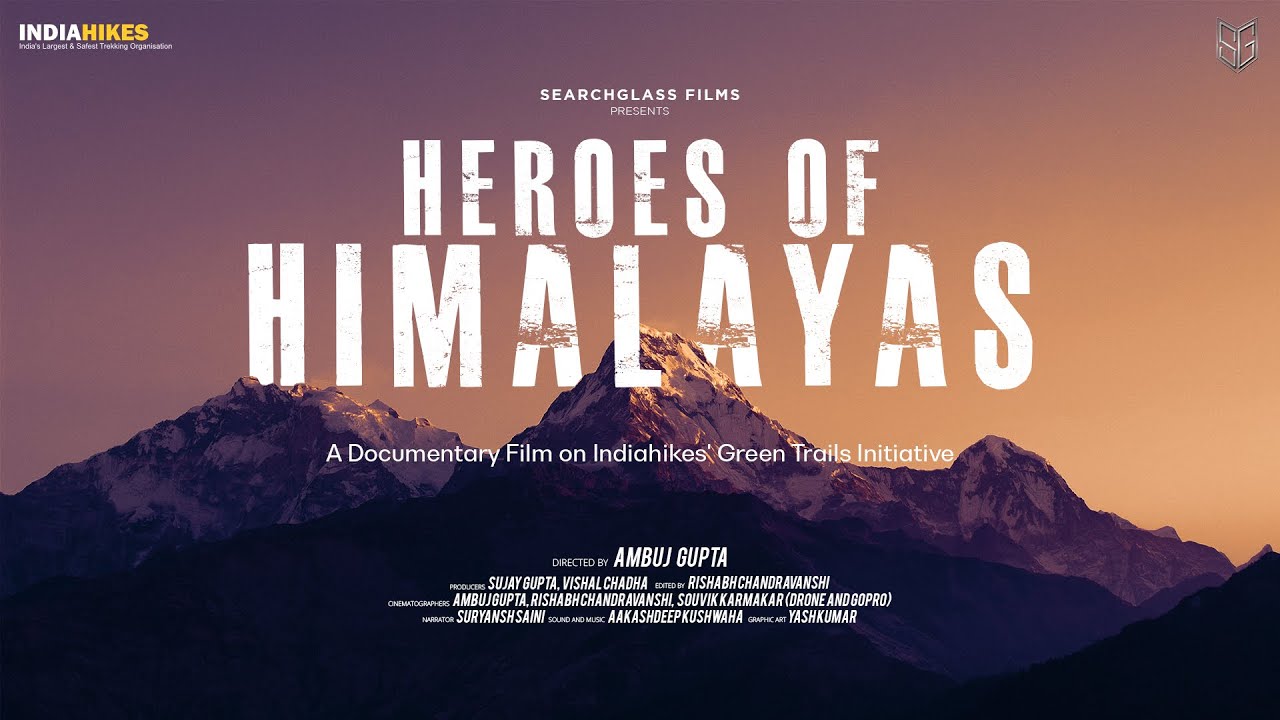