Last week, I was doing some research on snowfall in India. I wanted to understand when and how much snow we could expect on our treks this year.

I spoke to Akshay Deoras, a meteorologist, who has been a forecaster for the past 10 years. He is also a researcher and a public speaker, currently pursuing his doctoral study at the Department of Meteorology, University of Reading, UK.

In a long interview we spoke about winter and snow in India. He was a treasure trove of information.

What he told me surprised me.

Did you know that there is no official recording of snowfall in India?

“There’s no detailed and publicly available data for snowfall in India,” says Akshay Deoras. “Monsoon is considered the most important season in India. So the weather patterns in our country usually revolve around monsoon. What we consider summer (March-May) is officially pre-monsoon, and early winter (Oct-Dec) is officially post-monsoon. Only January and February are considered winter, but there’s hardly any data on winter snow,” he says.

“So if you ask me to do a comparison about snowfall over the past 15 years in India, it’s almost impossible. We won’t be able to tell if the snow has increased or decreased. Which is why it’s so hard to even predict snowfall,” he adds.

Where does India get snowfall from?

“Winter in India is driven by the Western Disturbances (WDs). A WD is a weather system that originates outside the tropics, mainly around the Mediterranean Sea, Caspian Sea and the Black Sea region.

“As it’s a region of low pressure, it picks up moisture while coming to India (such as from the Arabian Sea) and this results in cloud cover, rainfall and even snowfall in India.

“It usually hits Jammu and Kashmir first, causes heavy precipitation there which is followed by precipitation in other parts of North India. Sometimes in spring, effects of Western Disturbances reach central India where severe weather outbreaks such as hailstorms occur” says Akshay.

These Western Disturbances are carried by the jet streams (strong air currents) that are present in the Earth’s atmosphere. The jet streams usually travel from West to East (which is why they are also called Westerlies). This explains why the WDs come in from the European region to India.

Interestingly, the Western Disturbances occur not only in winter, but all year along. However, their frequencies differ.

Indiahikes founder, Arjun Majumdar, adds, “We usually see anywhere between 4-6 Western Disturbances during one winter. And we have been observing this pattern for many years,” he says.

Arjun’s statement is further clarified by a research paper by Prof AP Dimri of JNU, published on ResearchGate. It clarifies that about four to six WDs occur during winter months from November to March. It adds that the annual frequency of snowstorms is directly related to the frequency of WDs.

“To make it simple, more WDs means more precipitation, which is the case in winter” says Akshay.

So it’s not wrong to conclude that the Western Disturbances and the Indian winter are almost synonymous with each other.

So when does winter actually begin in India?

Akshay is of the belief that winter begins in November in India, even though “officially” winter is considered only in January and February.

This struck a chord with us, because even at Indiahikes we consider November and the first half of December early winter.

Our co-founder, Sandhya UC, says, “We start experiencing extremely cold winds in the mountains right from November. There’s a layer of frost every morning. This usually melts away within an hour. But post sundown, it gets as cold as winter, minus the snow. This is why we ask all our trekkers to carry at least 5 warm layers in November and early December.”

To this Akshay Deoras has a point to add.

“Many people think the WD brings only rain and snow to India. But it also brings along with it very cold winds that leads to a sharp fall in the minimum temperatures. It is actually the only source of winter precipitation in North India” he says.

Can snowfall in a particular year be predicted?

“Our country’s models are not equipped to give us an accurate forecast of rain and snow.” Summer, on the other hand, he says, is easier to forecast.

“Think about a VGA camera and an iPhone camera. The weather and climate models belonging to our country (and some other global organisations) can only look at rain and snow in the Himalayas like a VGA camera can. Since the weather varies very rapidly in the hills, we need higher resolution products which are as crisp as the iPhone pictures!” he says.

Add to this the lack of understanding of how the Himalayan mountain range itself affects weather patterns. “All these make it really hard to predict snowfall in the Himalayas. It’s best to go by ground reports — by what people in the mountain are seeing.”

If you want to trek in snow…

There are two articles you should read on our website.

Over the past few years we have seen that we can always bank on these three months to see snow! There might be one off circumstances, without snow, but even if that happens, the mountains never disappoint. 🙂

Make sure you share this article with other trekkers. Drop in comments if you have questions! 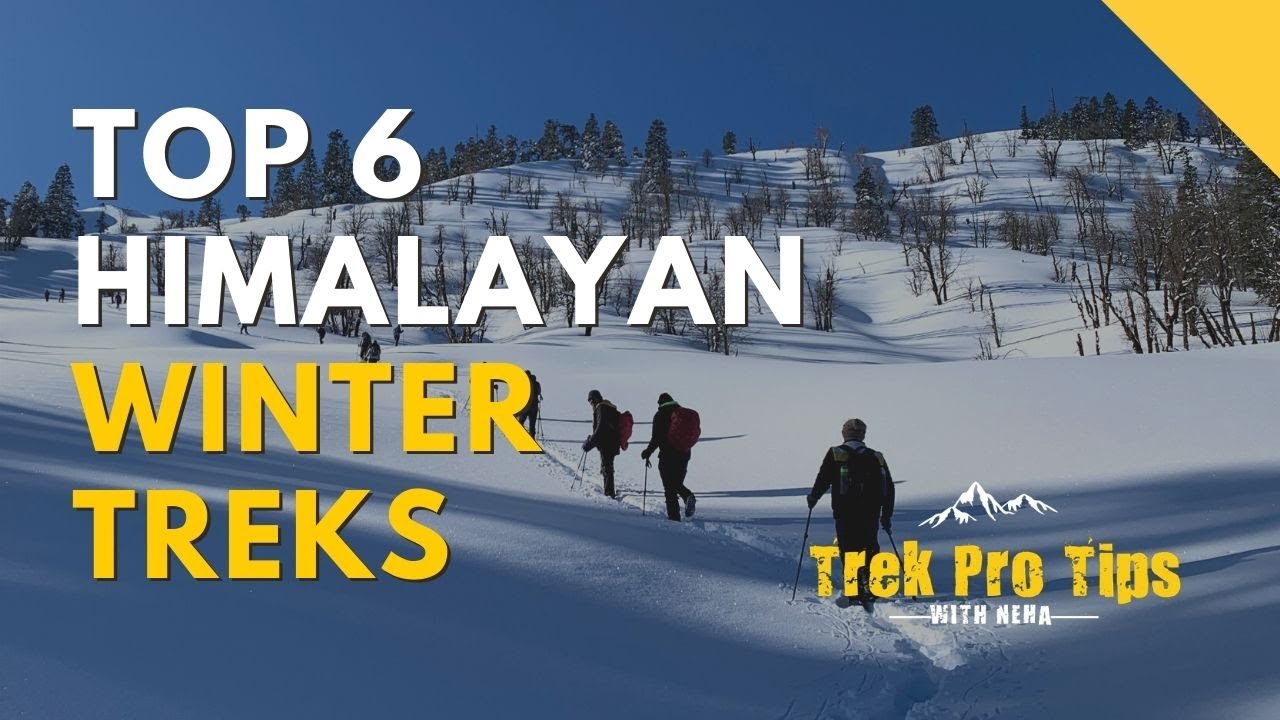 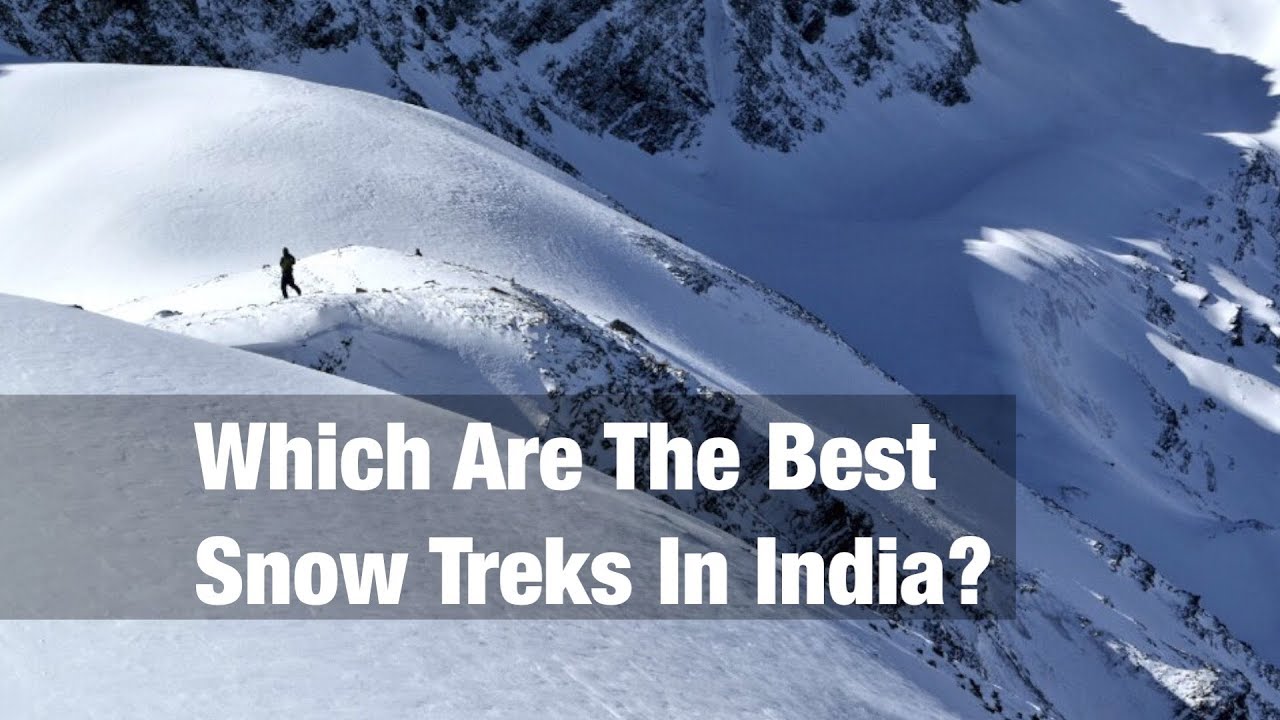 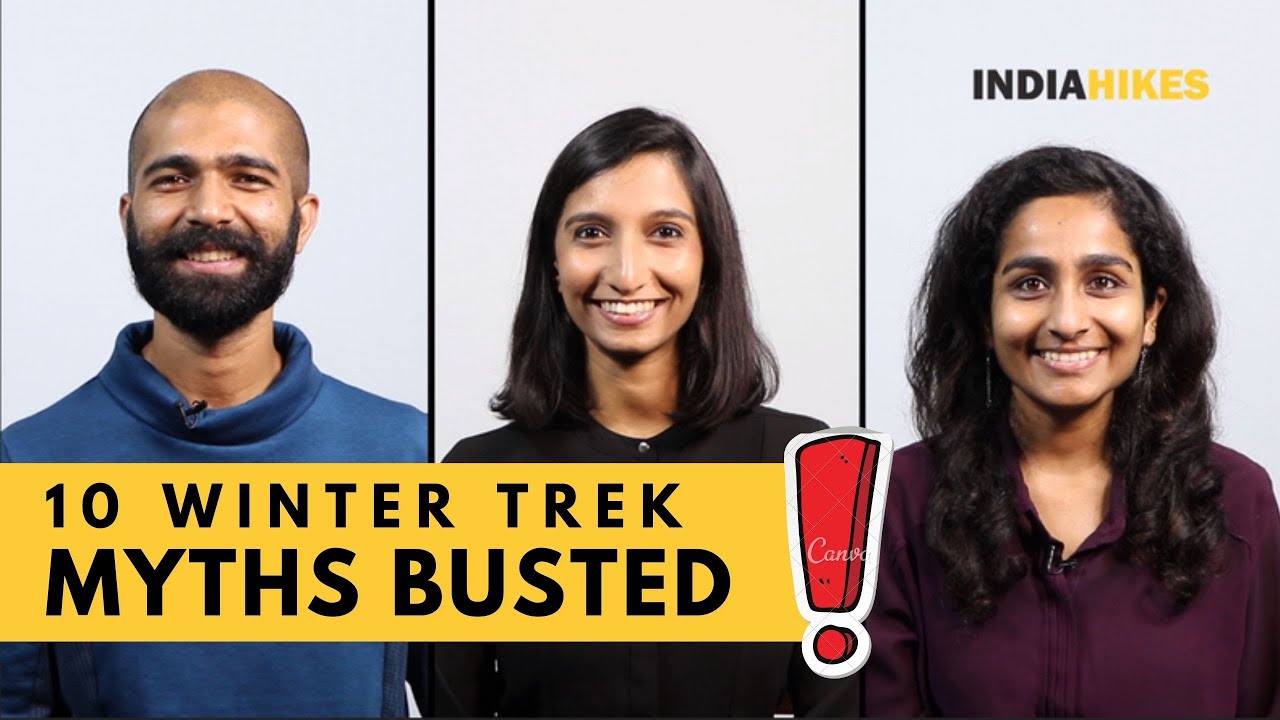 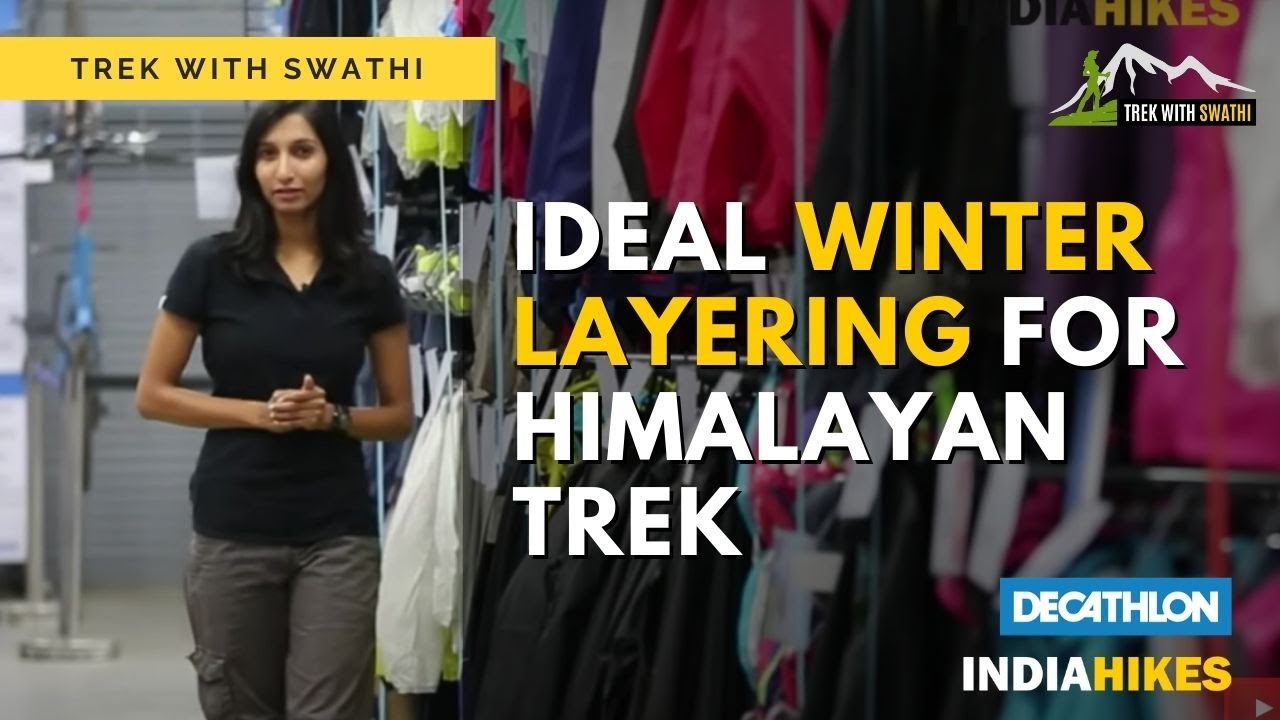 New full time openings for trek leaders are now available at Indiahikes.
Work With Us
Go to Top